A specialist team of ServiceNow experts stepped up with a tailored approach to rapidly transform employee services for New Zealand’s largest water company.

As New Zealand’s largest company in the water and wastewater industry, Watercare is responsible for supplying safe water to 1.5 million people across Auckland.

The company supplies around 365 million litres of water to Auckland every day, drawn from 23 sources, and treated and supplied to homes and businesses via a vast network of pipes. Watercare also collects, treats and disposes of around 460 million litres of wastewater daily.

On top of that, the company has a significant, ongoing programme of work to upgrade and build infrastructure in order to maintain its levels of service and provide capacity for Auckland’s fast-growing population.

All this requires Watercare to employ around 1000 staff.

From paper shuffling to a simple, automated solution

As part of a company-wide digital transformation, in early 2019 Watercare engaged Red Moki to implement ServiceNow’s HR Service Management solution, a tool that enables a consumer-grade service experience for staff along with improved efficiency and accuracy for human resources teams.
‍
Sarah Phillips, Watercare’s Head of People and Capability, says prior to the HR Service Management implementation, the company’s people processes were predominantly manual and paper based.
‍
The goal was to make service delivery more efficient for Watercare’s HR division and to provide the company’s staff with fast and personalised employee services.
‍
“When I first started in my role, about nine months before we began the implementation, I used to receive a pink folder at the end of every day which would include umpteen bits of paper which I would have to physically sign,” Sarah says.
‍
“Before those pieces of paper landed in the folder there would be multiple other paper forms and letters my team would have to generate and fill in as part of a string of manual approval processes they had to oversee.
‍
“We didn’t need too much convincing that there was a better way to go if we wanted to create efficiencies and add value for the business from a people perspective by deploying a solution offering a full breadth of HR services so we could create a one-stop-shop approach that made it easy for staff.”

As an existing user of ServiceNow’s IT Service Management solution, it made sense for Watercare to implement ServiceNow HR Service Management which incorporates an employee service centre, onboarding and position transitioning functionality, case and knowledge management and employee document management capability, along with performance analytics.

“As a smaller team, Red Moki appealed because they were able to tailor their work to fit what we really needed, whereas a larger consulting firm may have been restricted to providing us with more of an off-the-shelf, standard implementation,” Sarah says.

“It was great having Red Moki on the ground with us. Their key people just became an integrated part of our team, and that was possible because they’re a small outfit, not a large corporation. It’s nice to work in that low-key, casual, friendly way while still having access to global expertise.”

How Red Moki became part of the team

Watercare engaged Red Moki as its consulting partner to implement the solution. 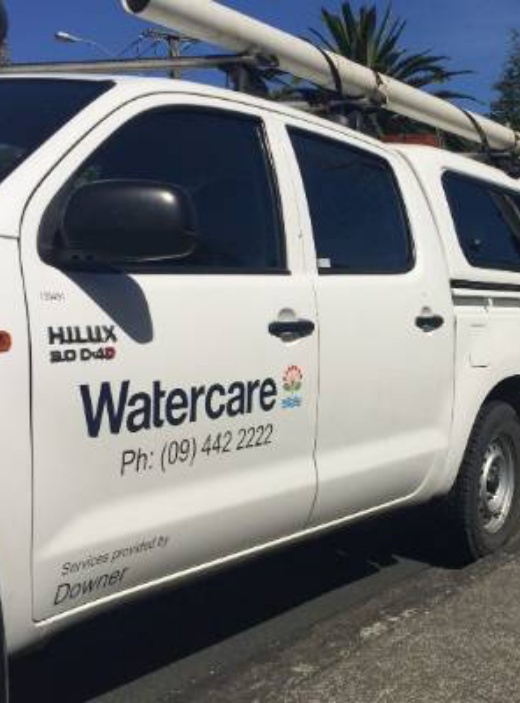 “The agile squad involved in the project was made up of a mix of Red Moki people, from both their Auckland and offshore sites, our own internal Watercare people and some of our contractors, so it was a good, blended squad and it worked well,” says Sarah.

“Particularly in the last two sprints, everyone really pushed to get as much delivered as possible and the burndown chart looks pretty after that.

A partnership aimed at keeping the momentum rolling

While it’s early days since the solution went live, Sarah says initial engagement levels by Watercare’s employees with HR Service Delivery have been positive and feedback on the new solution has been good.

“Since the deployment I haven’t seen a single pink folder, and I’m pretty happy about that,” she says.

“We’re really glad we did it, we’ve made some great improvements as a result of deploying our initial MVP version of the solution and now it’s a matter of keeping that momentum going through future projects to enhance the solution’s functionality and back-end capability to make the processes more automated for my team.”

Watercare has been talking to Red Moki about a roadmap for that ongoing development work – utilising Red Moki’s cost-effective subscription-based agile services delivery model – which could include adding additional capabilities such as facilities management and health and safety systems to the solution.

“It’s great having access to Greg, Amit and the rest of the Red Moki senior team to discuss our specific needs, and find out what they can do for us, rather than just being limited to picking from a list of standard services. With Red Moki it’s about collaborating and working together to figure out what we need and how to deliver it in a partnership.”